We’ve heard your requests and have added a new automation that allows you to update the status of your tasks based on the trigger you choose. By using this new automation, you can reduce your backlog of work by automatically updating your task’s statuses.

If you’re more of a visual learner, check out the video walkthrough below.

How To Set Up the Task Status Update Automation

Click on the “New Automation” button to see the screen below. Now, we will select which of the triggers we want to use to set up the automation. If you’re unsure of which trigger to pick, you can learn more about automation triggers here.

For this example, we’re going to use the “Card Movement” trigger. Once we’ve selected it, we can specify the “Drag From” and “Dropping To” fields. We’re going to choose the Term Sheet option for “Drag from” and the Due Diligence option for “Dropping To”. Once we’ve specified those we have the option of also picking a filter. For this example, we’ll leave this and move on to the third step.

The third set of fields will be where we set the task status update. As shown below, we’re using Clio as our source, have given the task the title “term sheet signature” to the task, and have selected “complete” as the status update.

Once we have specified those fields, we can click on the “Save” button to save our automation details. Now that we’ve set up that automation it will appear in the list of automations for the board and is ready to be used!

Please note, when the card movement happens, a yellow warning will appear on the card that gives you the option of cancelling or keeping the automation. When the card is in it’s new column, we can now click on the card then on “Tasks” within the sub-menu and see the task as completed (as illustrated below).

This automation prevents tasks from being left behind with the wrong status, which can be particularly helpful if someone forgot to update the status of their tasks. Here are some examples of how the automation could be implemented:

Didn’t find what you needed? Learn more about automation in Legalboards here, check out more videos, or visit our support portal for more help with creating automations. 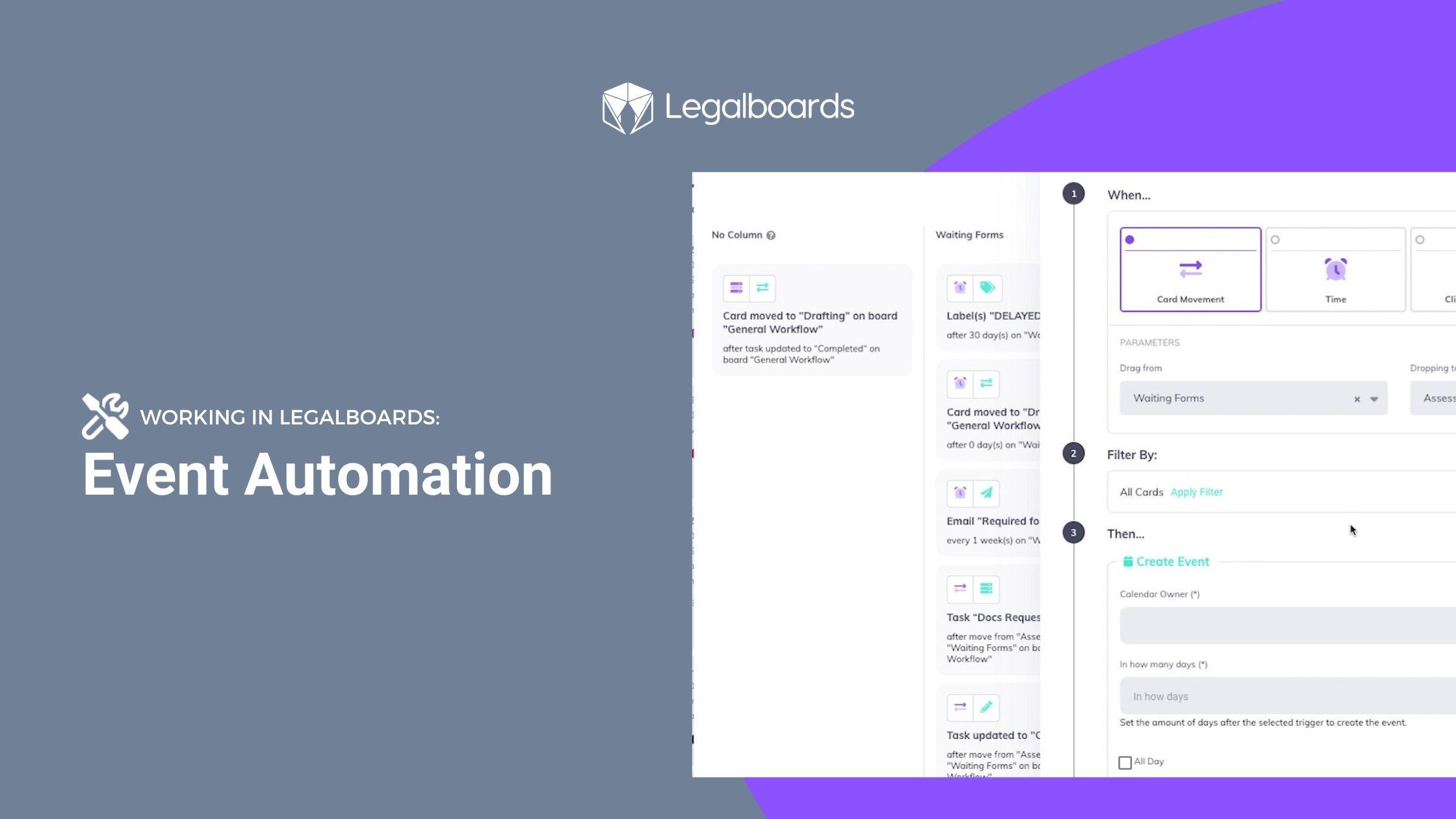 Some events are bound to happen- especially as your cases progress. That’s why we’ve added the new event automation that works directly 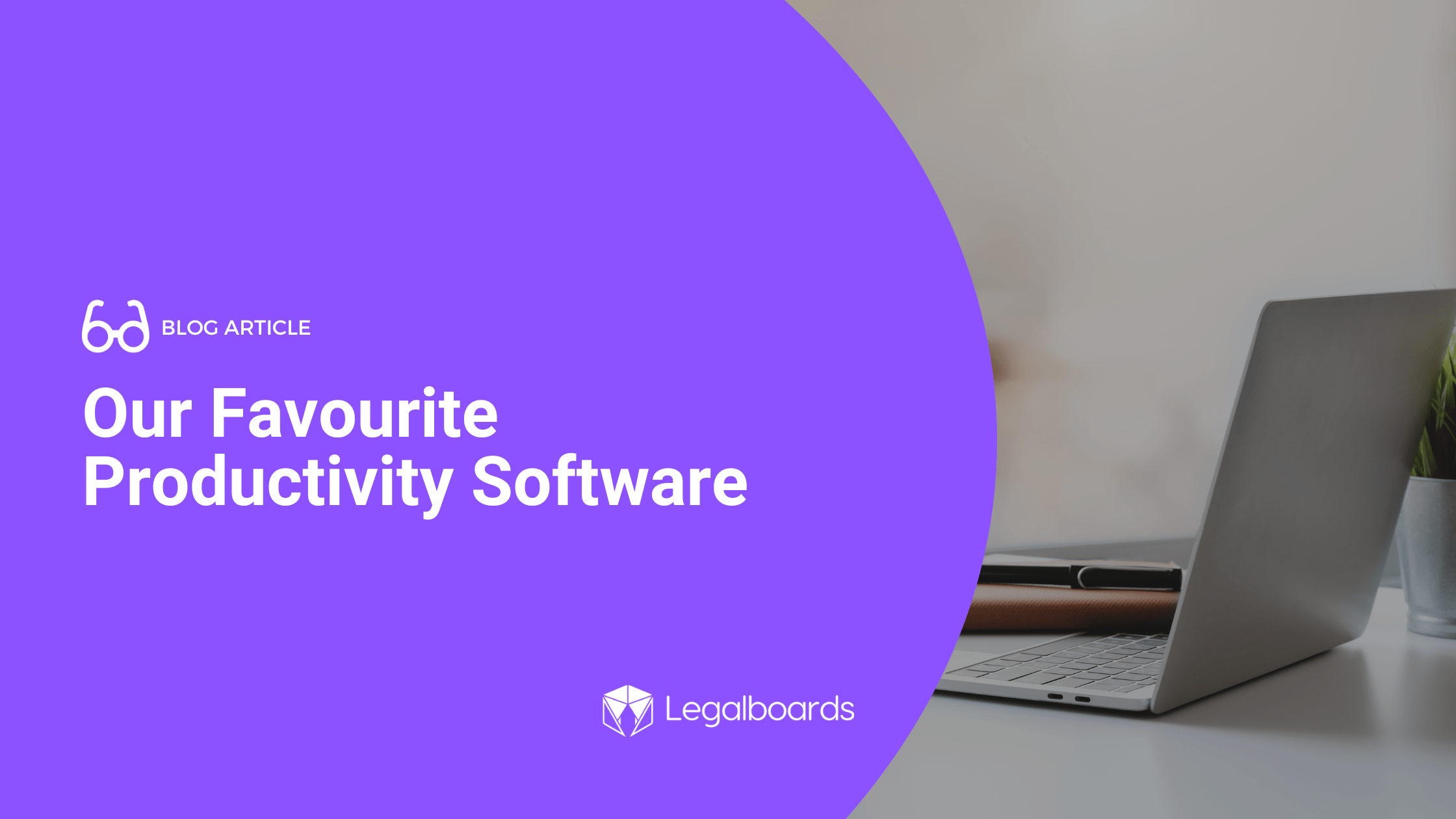 As a company who works entirely remotely, we understand the importance of productivity software. While technology can be a great way to 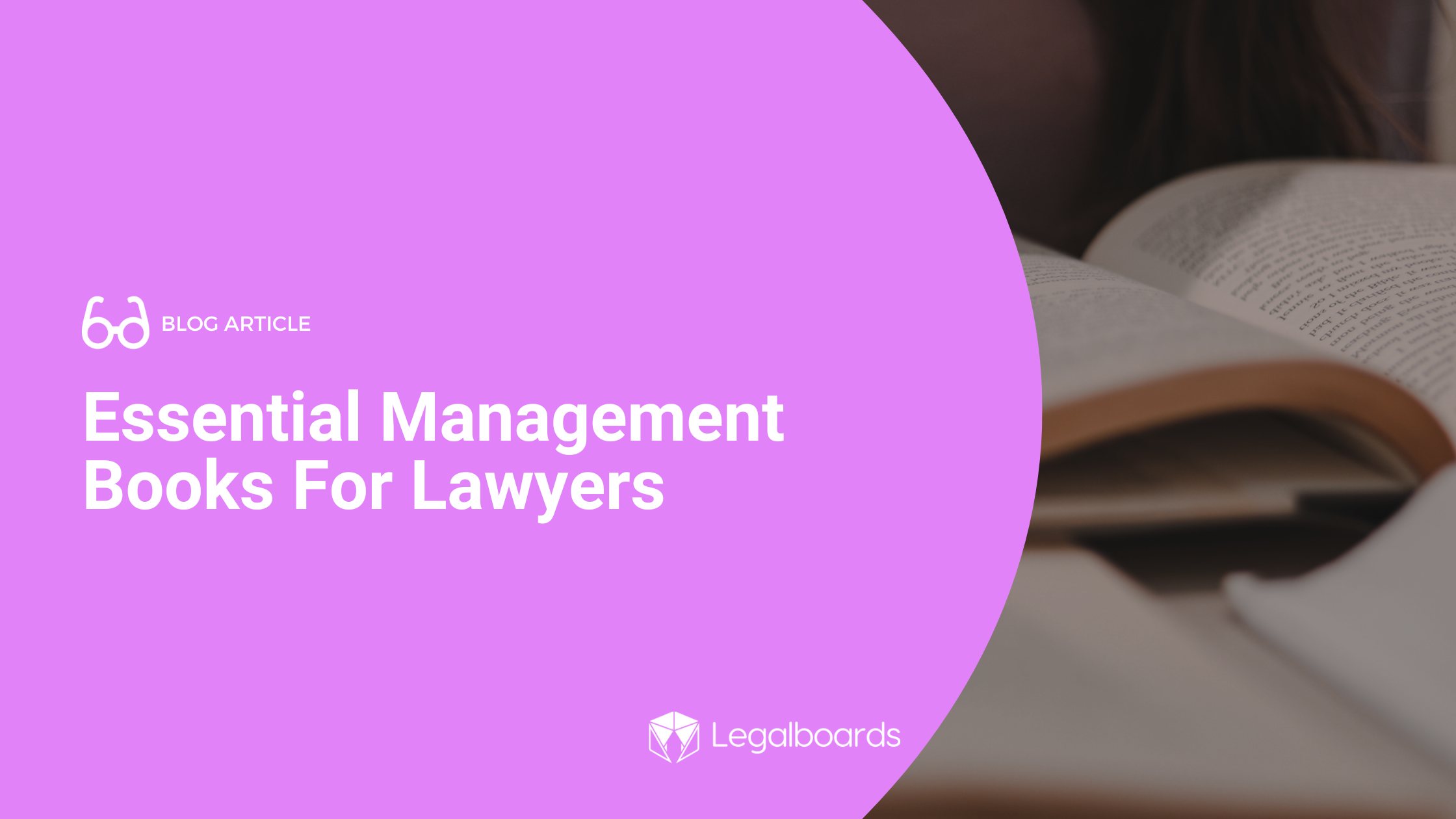 3 Essential Management Books for Lawyers Law school traditionally teaches students how to think like lawyers, not how to manage the business